The ICC recognizes the hopes, aspirations and dreams of the younger generation as well as their zeal to excel and make a difference. It is this spirit that has driven us to form the Young Leaders Forum – an exclusive forum of young achievers from different segments of society. The Young Leaders Forum, comprising of young professionals and young achievers drawn from diverse fields of business and industry aims at building confidence and leadership skills amongst its young members.

Apart from being a platform for serious networking, YLF also identifies itself with social and interactive events. 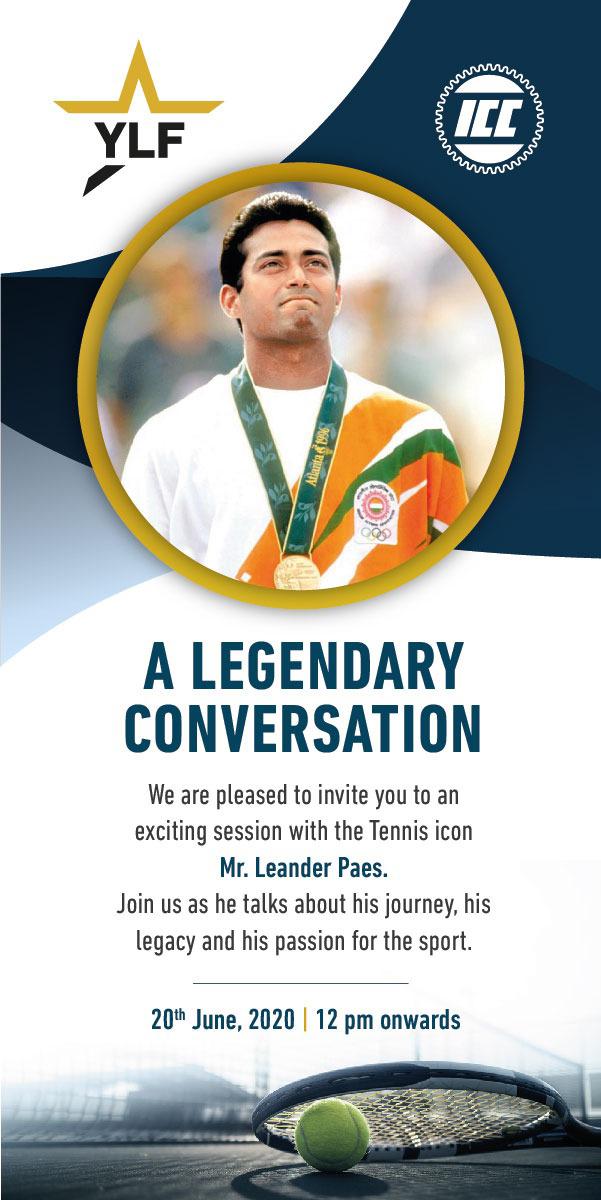