Given the growing importance of the Agro and Food Processing Sector in the Eastern region, the Indian Chamber of Commerce has formed the largest forum involving all stakeholders in the agro and food processing sector for facilitating growth and development. This Forum is uniquely positioned as an all-industry trade association, representing the interests of every segment of the Agriculture & Foods industry from Eastern region including, Growers, Cold storage / Cold Chain, Processors, Equipment provider, Retailers, Foodservice Operators, logistics Providers, Distributors and Suppliers.

The Indian Chamber of Commerce has also been awarded this prestigious European Union funded project under the Asia-Invest Program on “Investing in Sustainable Flower Agriculture and Trade”.  The other partners of the project are representatives from Italy, France, Belgium, Bulgaria, Germany, Pakistan and Bangladesh. For further details of the project please visit http://www.isfat.eu. The Agri Business Initiative wing of the Indian Chamber of Commerce also serves the Department of food Processing Industries and Horticulture, Government of West Bengal as the Resource Partner.

With over 20 year of experience in the Agriculture and Horticulture sector, the Agri Business Initiative wing of the Indian chamber of Commerce is headed by Ms Madhuparna Bhowmick. 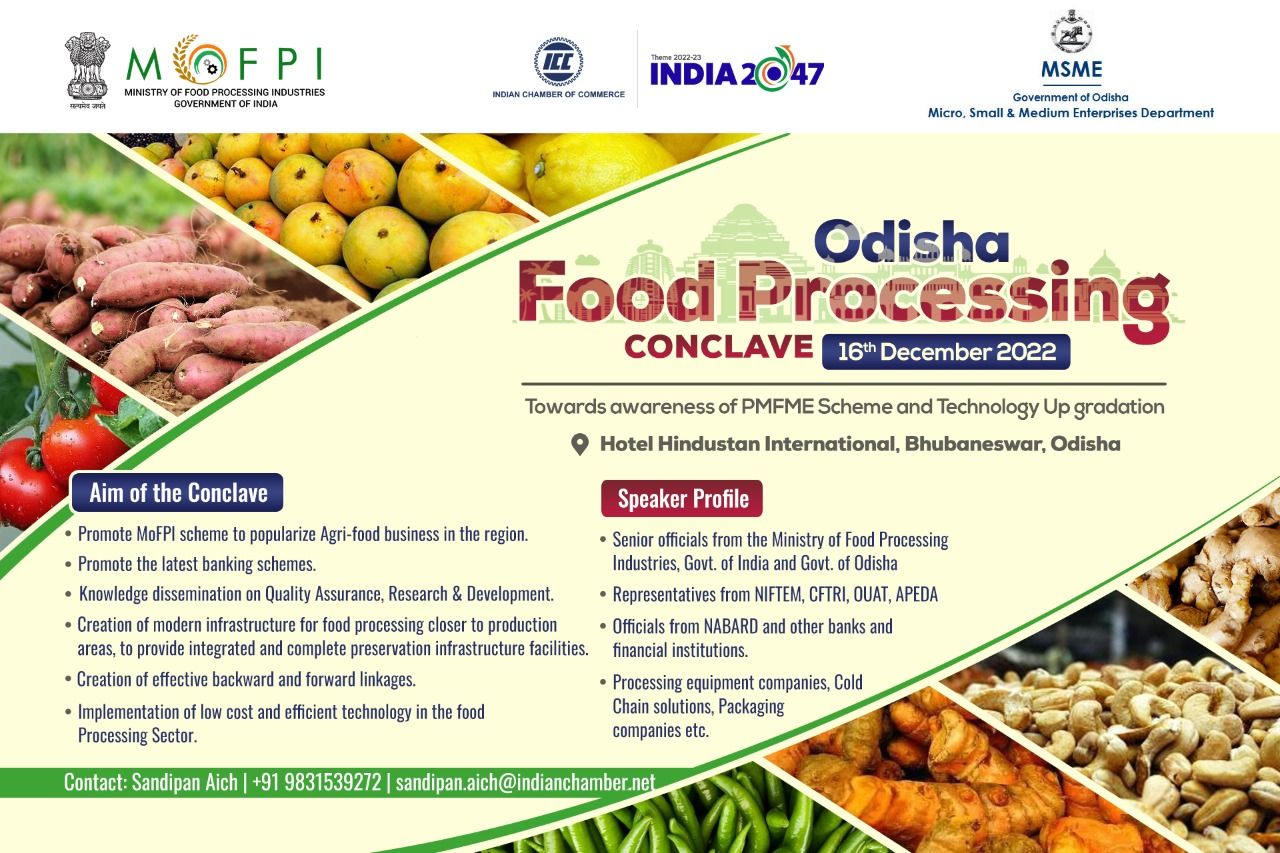 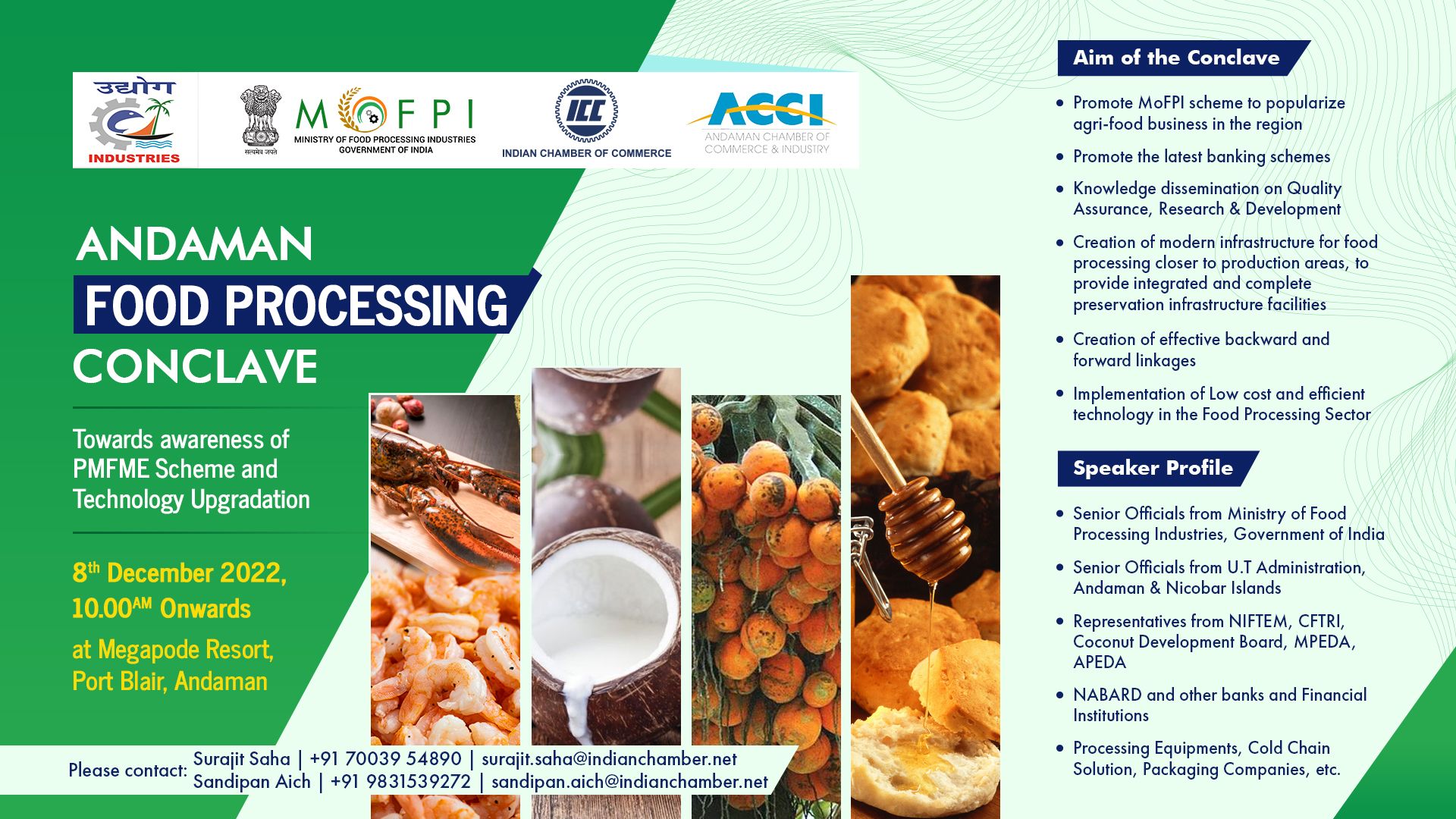 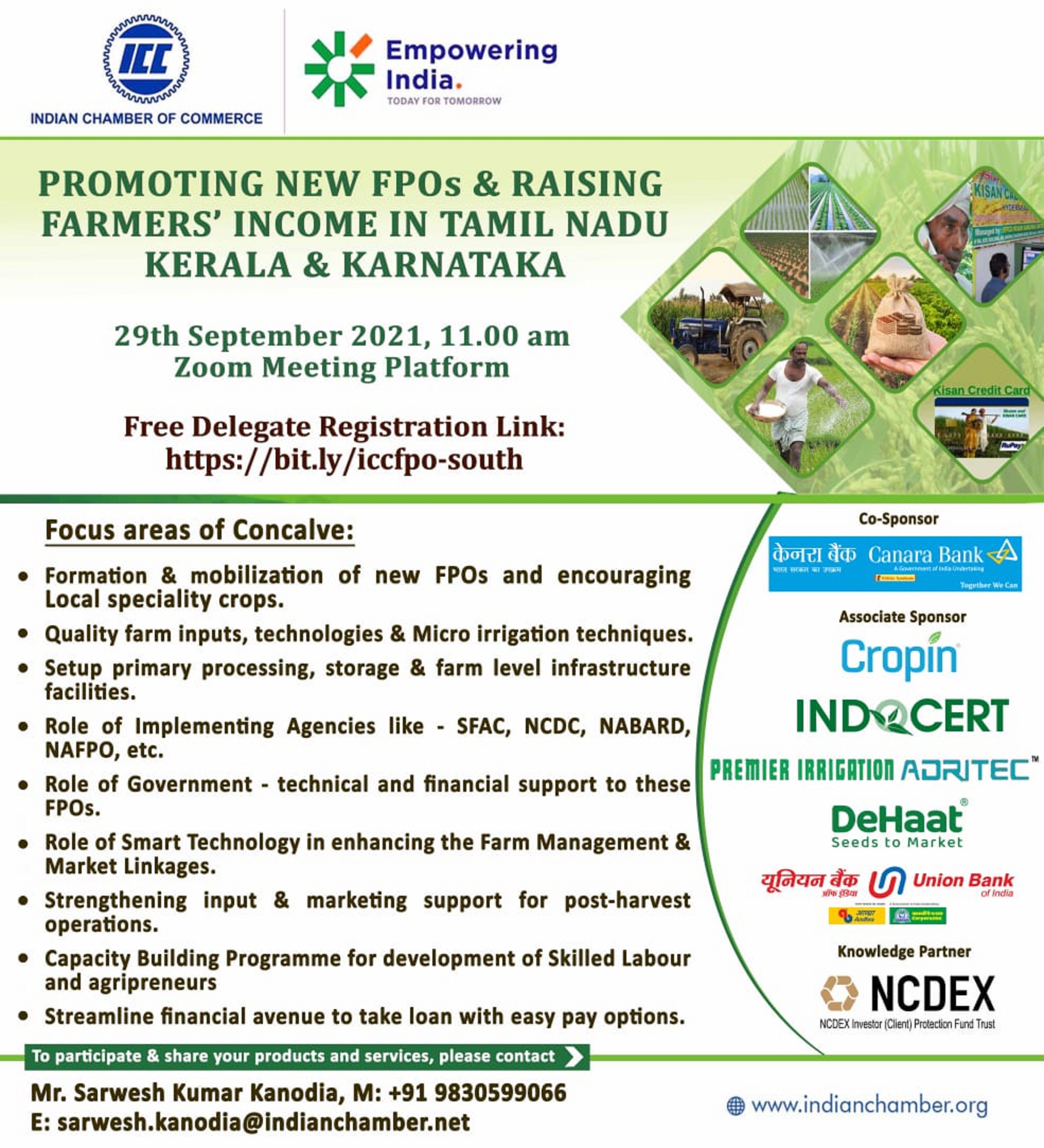 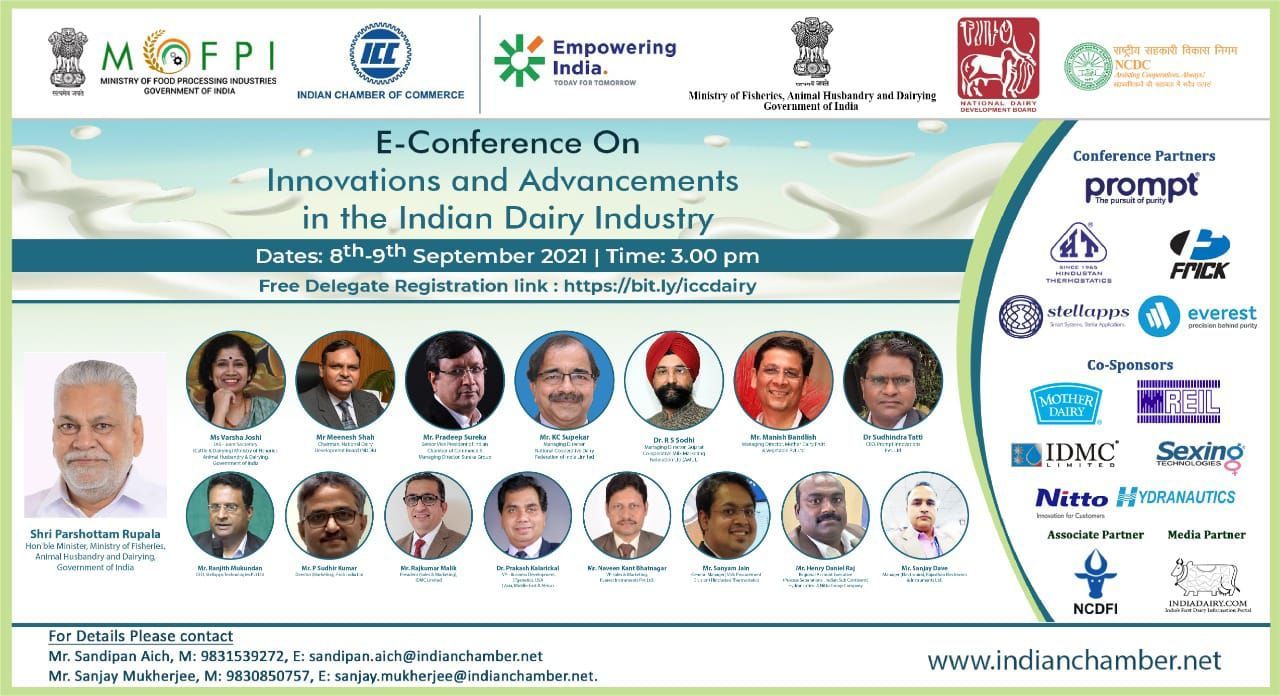 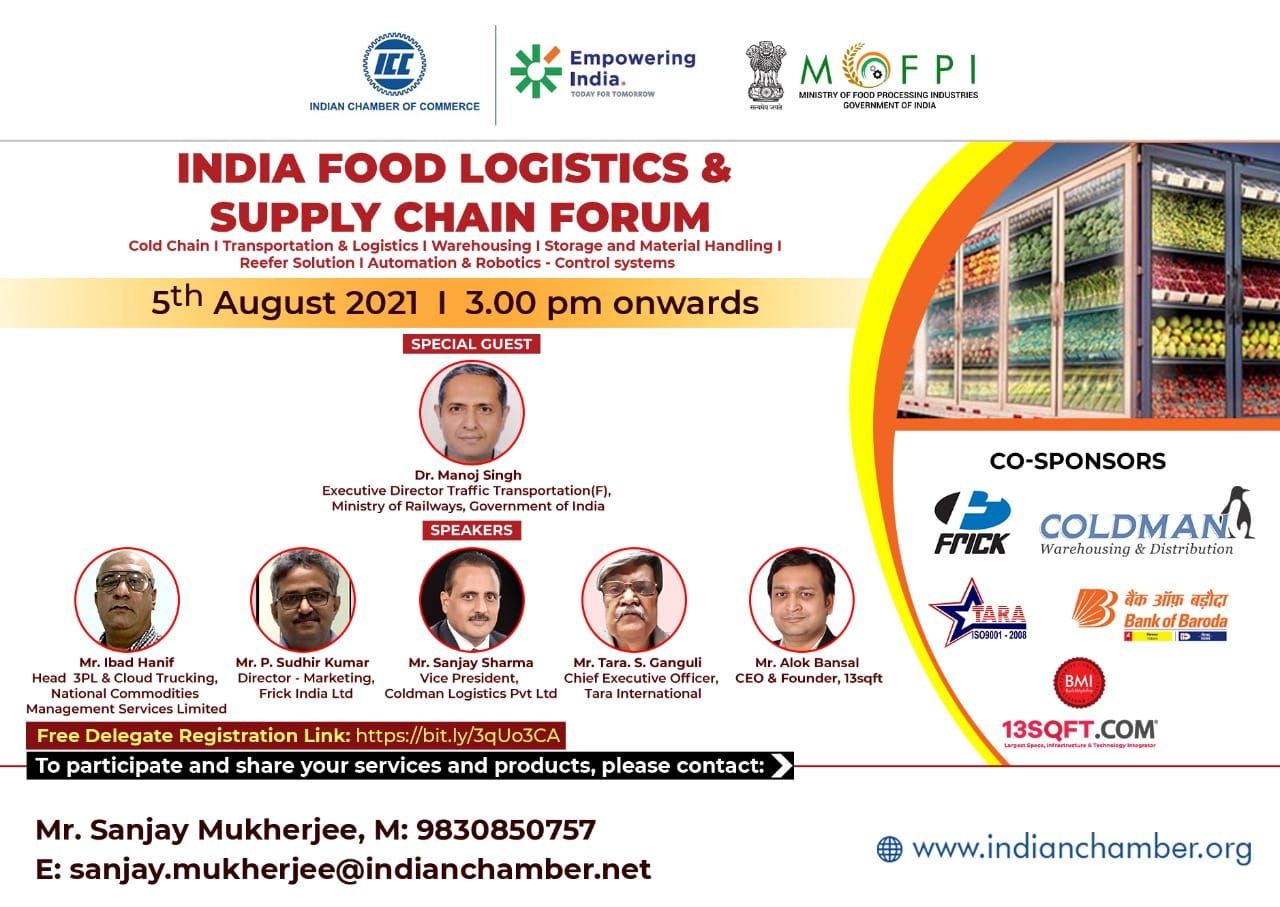 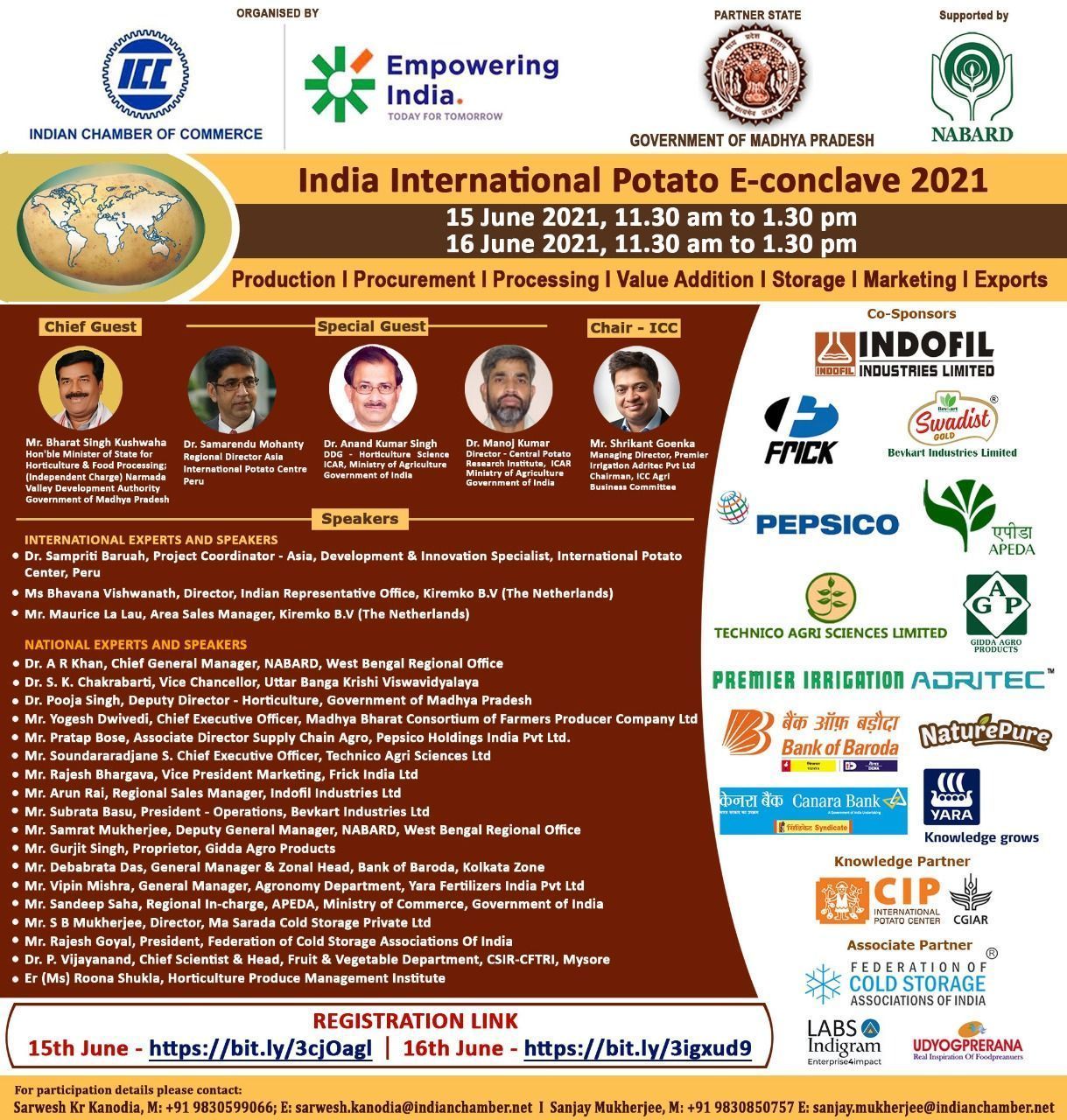 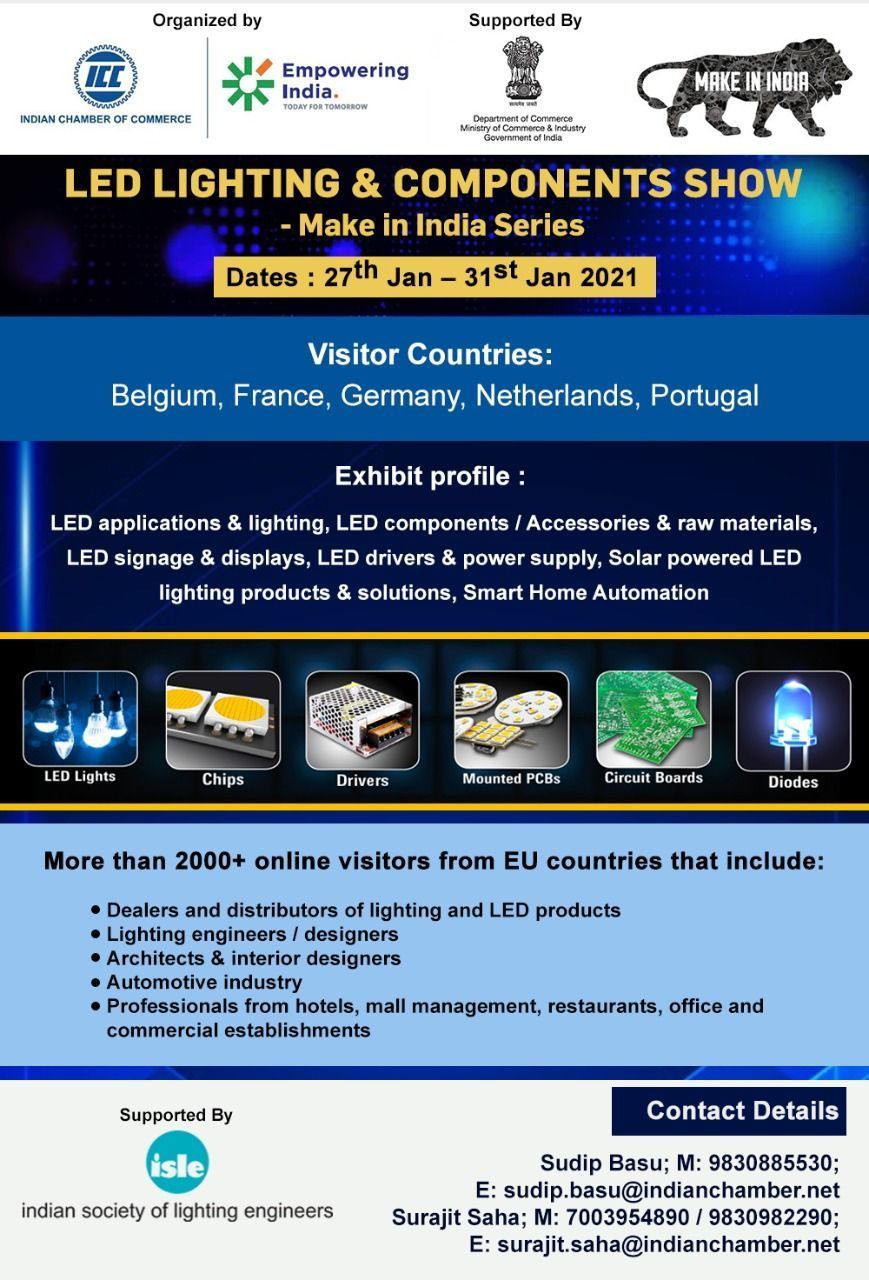