Globally, the Indian Education sector is amongst the largest, with an extensive network of more than 1.4 million schools (with over 200 million students enrolled) and more than 850 universities and 40,000 higher education institutes and is expanding rapidly in light of rising income levels and growing demand for quality education in the country. Further, India also has the world’s largest population in the age bracket 3 to 23 years which highlights the large addressable market for this sector.

Education sector in India remains to be a strategic priority of the government. The Government of India has allowed 100 per cent Foreign Direct Investment (FDI) in the education sector through the automatic route since 2002.The sector has received cumulative FDI worth US$ 2.21 billion up to December 2018. Indian education sector witnessed 18 merger and acquisition deals worth US$ 49 million in 2017. 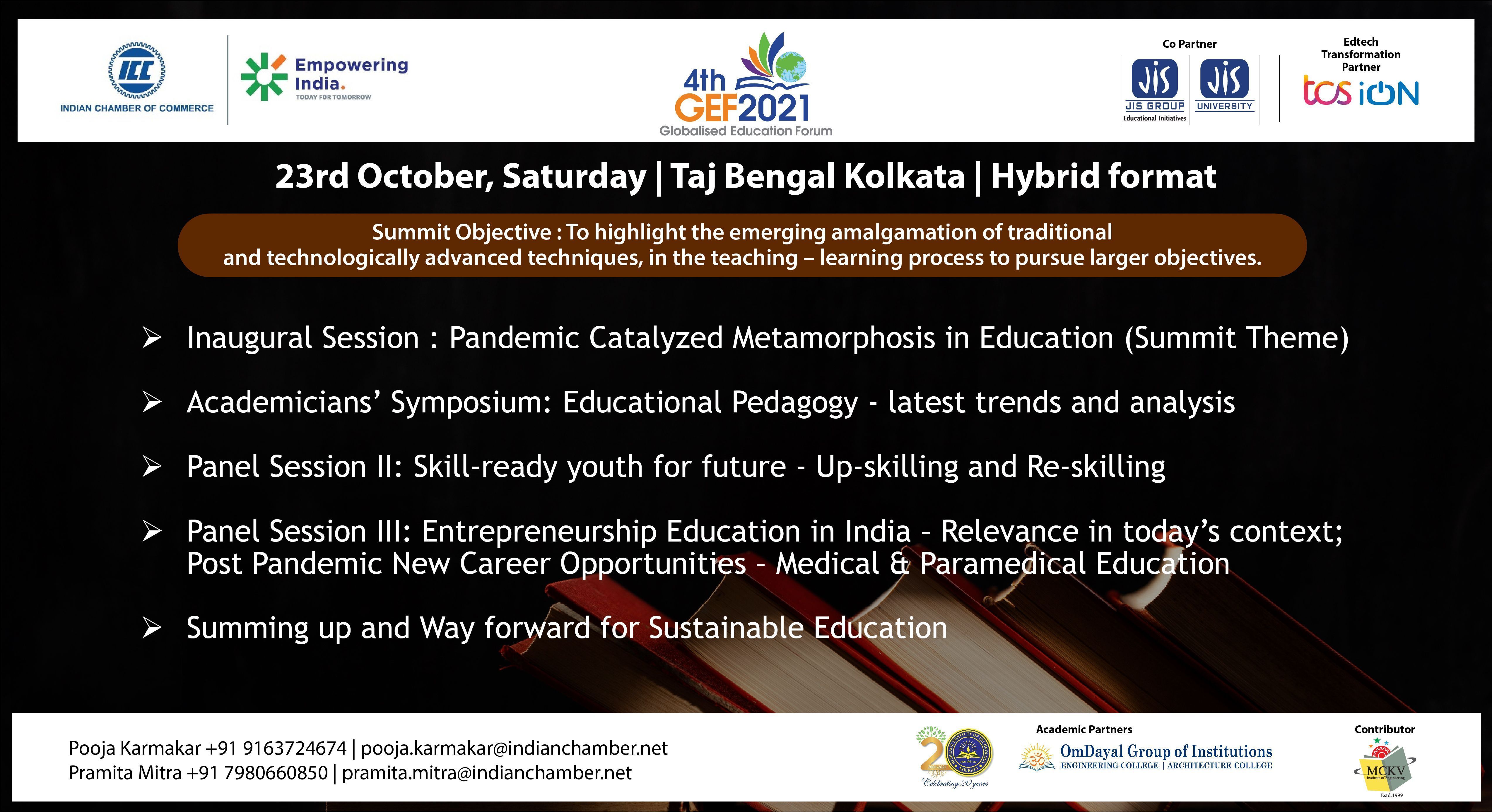 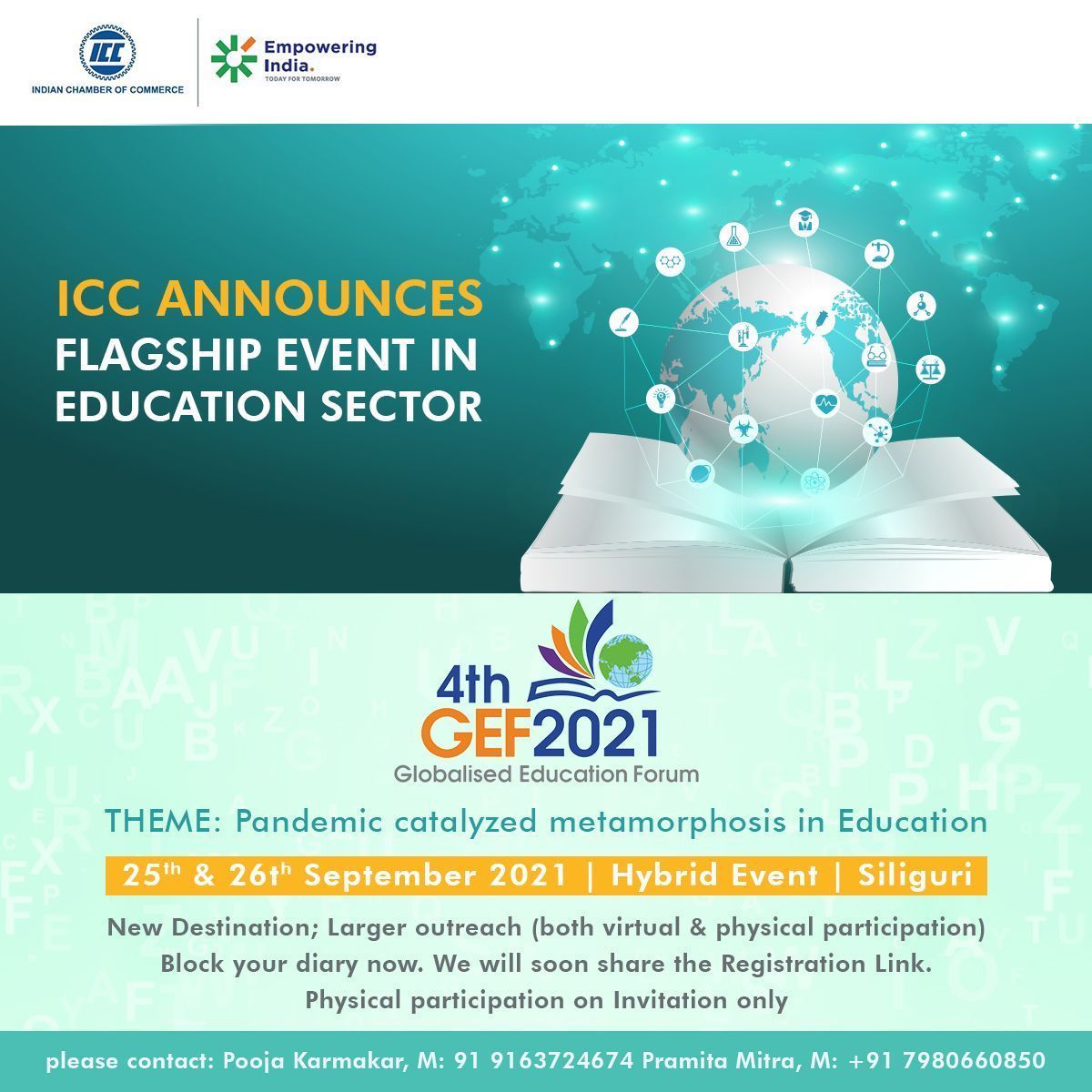 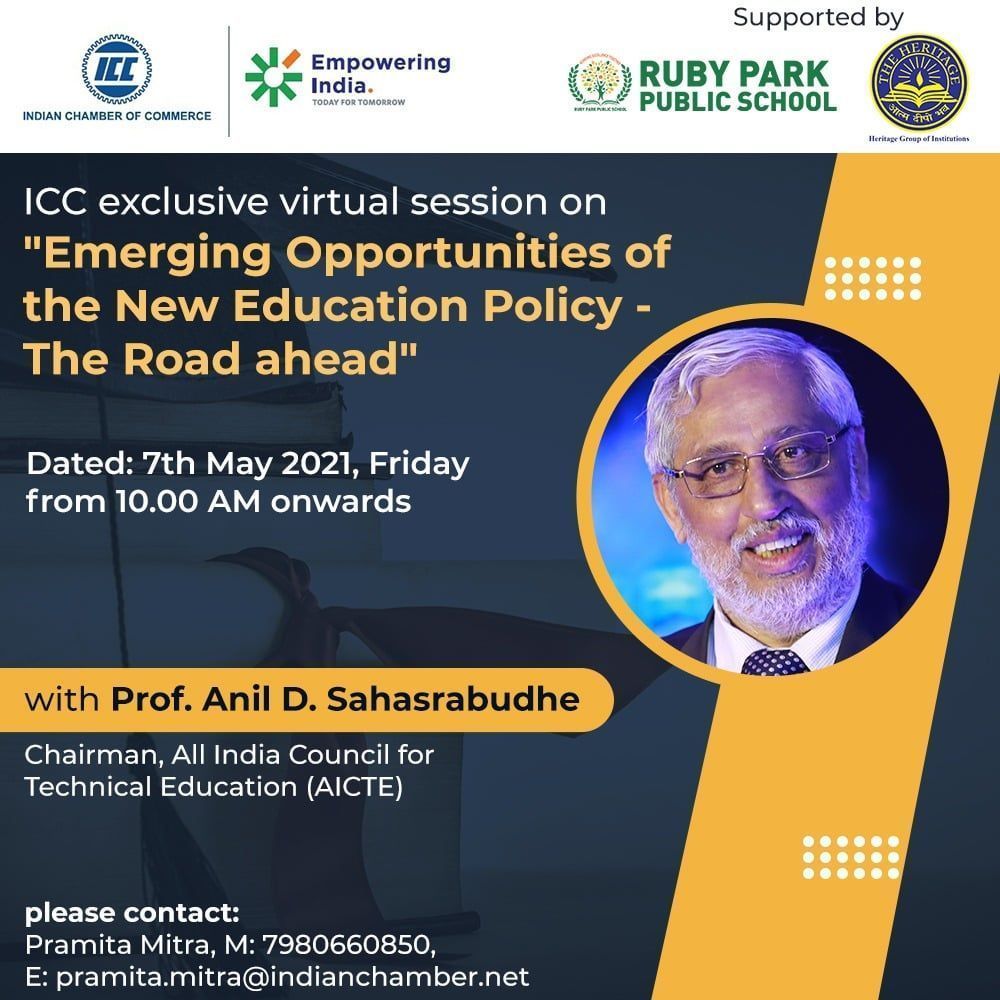 Emerging Opportunities of the New Education Policy – The Road Ahead 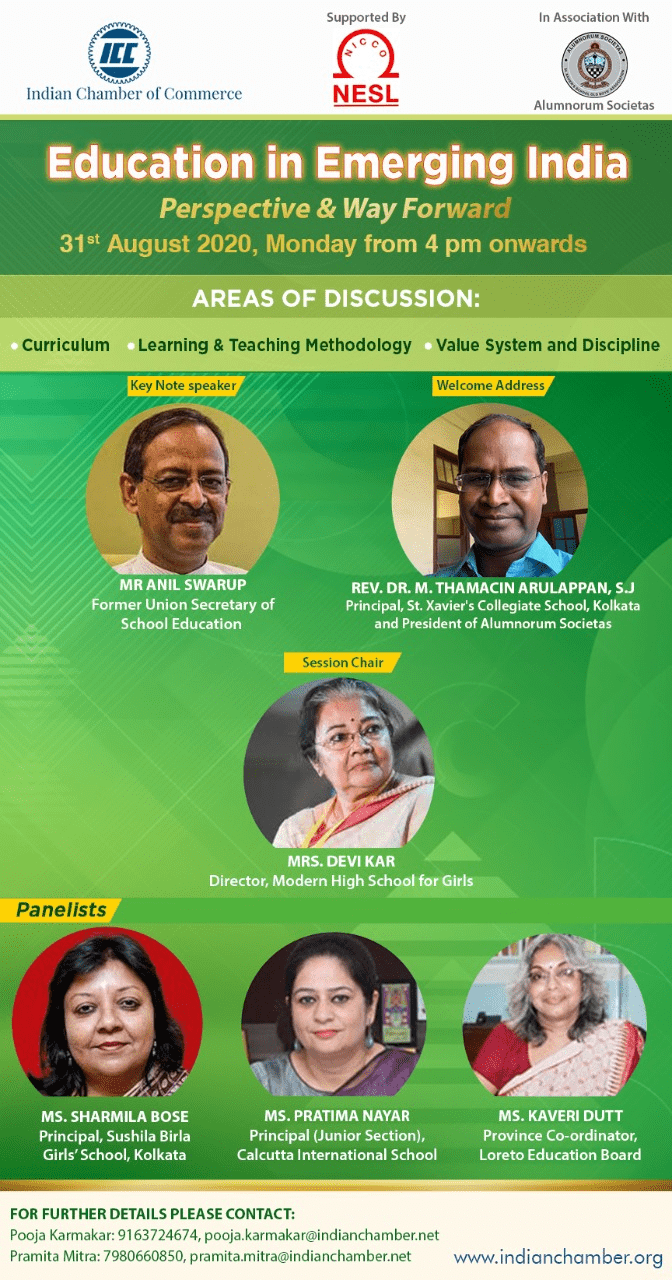 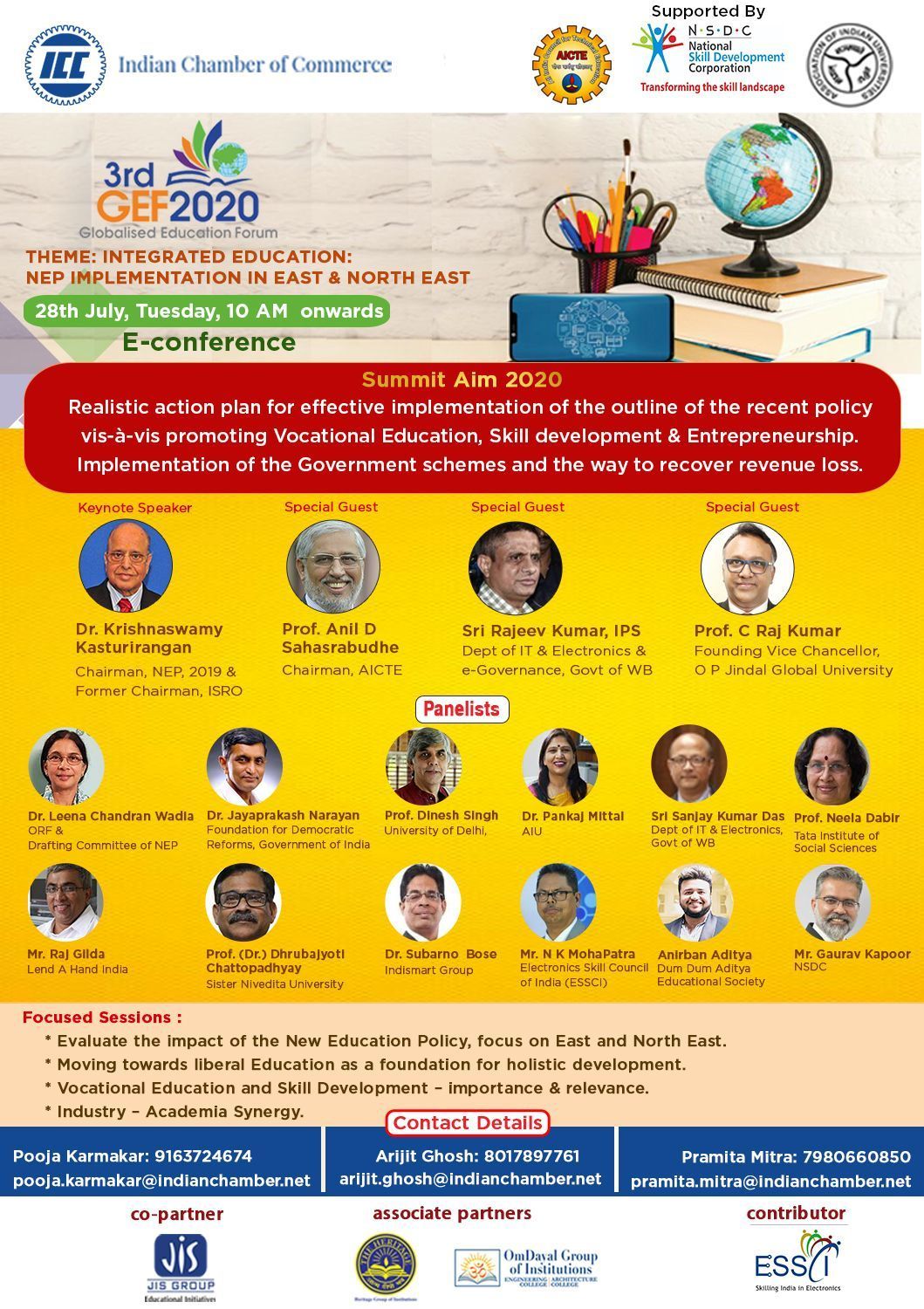