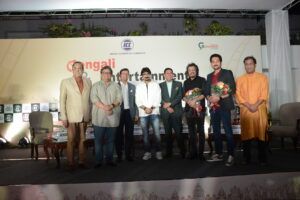 The Indian Media and Entertainment (M&E) industry is a sunrise sector for the economy and is making significant strides. Proving its resilience to the world, Indian M&E industry is on the cusp of a strong phase of growth, backed by rising consumer demand and improving advertising revenue.

The Indian Media and Entertainment industry is at critical juncture as it has bounced back post the COVID blip by showing immense resilience, making it imperative to understand what lies ahead over the next decade. Currently valued at ~$27Bn, the industry is witnessing strong growth tailwinds and is poised to grow to become a $55-70Bn industry by 2030. The industry is primed to drive a continuously growing user base, consuming more and more content, through innovations on multiple fronts.

The value of the film industry in India in financial year 2020 was about 183 billion Indian rupees. Estimates for fiscal year 2022, however, showed a growth of 196 percent.

Television industry in households will continue to grow at over 5% till 2025, driven by connected TVs which could cross 40 mn by 2025.

Between 2017 and 2021, Doordarshan and All India Radio across both News and General Infotainment have added a cumulative of more than 15 Million Digital Subscribers on YouTube alone, to reach a current digital subscriber base of 1.73 Crores (17.3 Million).

The Government of India is also accelerating in the growth story of the Indian Entertainment industry by supporting anti-piracy movement and thus, draft Cinematograph Act has recommended strong action against those indulging in piracy.

ICC has a dedicated team working towards various initiatives in the Entertainment sector. The Department is headed by Mr. Nilanjan Chaudhury. 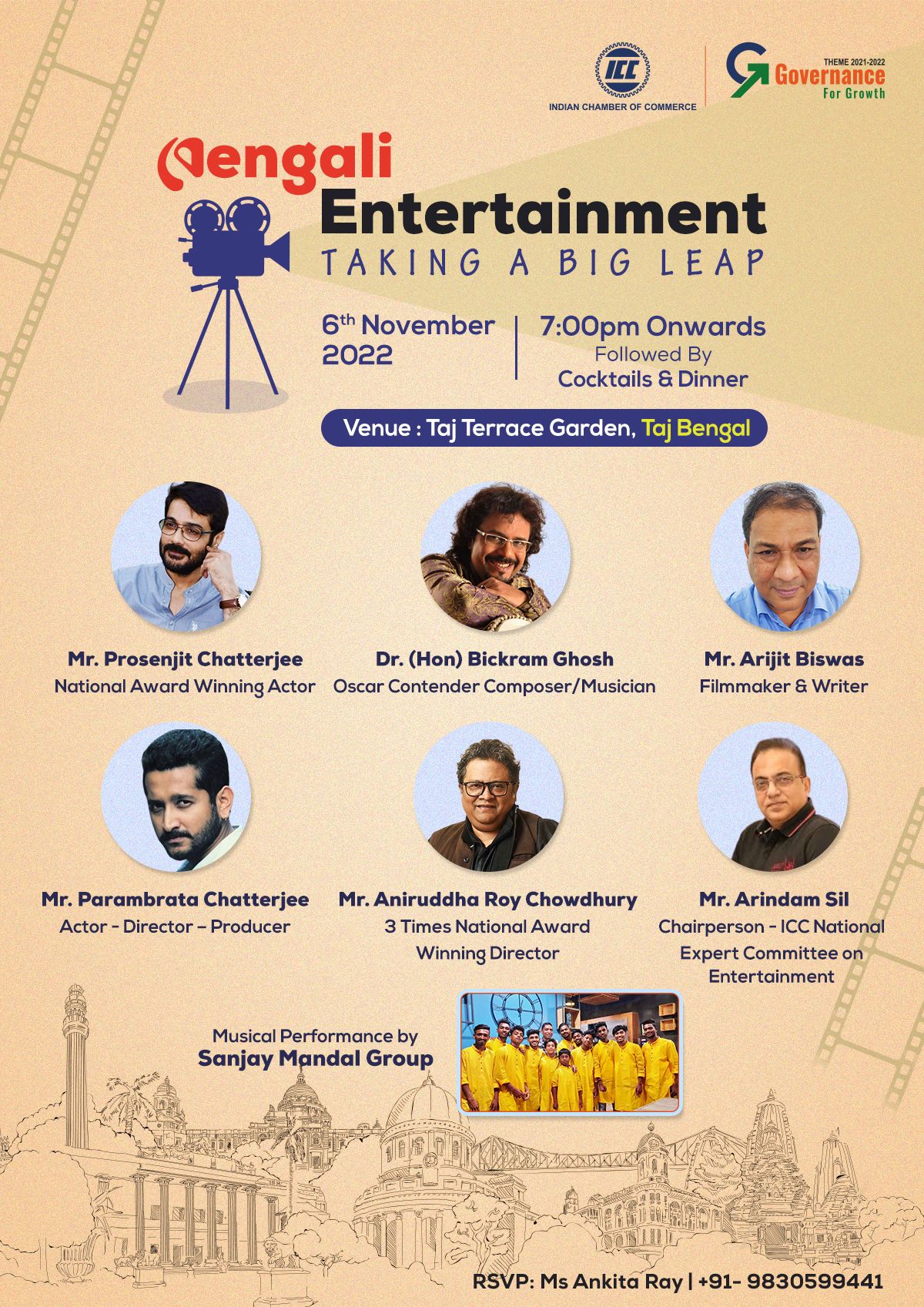