PSUs or public sector undertakings are very crucial actors that are responsible for the economic upswing in India. These are the organizations whose significant paid share capital (51 per cent or more) is owned by the government. Depending on the type of government that holds it, you can name it a Central PSU or a State PSU. The services provided by these corporations are beneficial for the whole society.

After independence in 1947, India had a shaky industrial base with only a handful of state-owned factories. The weak industrial foundation, insufficient investments, limited infrastructure facilities, and a lack of skilled labourers impaired the core framework of India. These few industries were not competent enough to excel in the developing world. They needed a new and efficient policy that can pave the path for their progress. The Industrial Policy Resolution of the Second Five-Year Plan proved to be the relevant framework for public sector undertakings/companies, which were viewed as a development tool for sustainable economic progress.

Initially, 17 industrial sectors were allocated for the public sector under Schedule A of the 1956 Resolution, with a clause stating that no new private sectors would be permitted in these categories. Another list of industries where the government actively pushed public ownership was listed in Schedule B. The various sub-national governments and the Union government made significant investments in establishing and operating public sector firms and undertakings.

In India, PSUs play a versatile role, leading to a strong foundation for industrial development. With their focus on infrastructure development and expansion, these corporations have led to economic growth. These firms have created job opportunities for many people. PSUs aim to increase exports and decrease imports.

Depending on their financial performance and progress, the Department of Public Enterprises to Public Sector Enterprises has given the status of Maharatna, Navratna, or Miniratna to CPSEs.

Maharatna companies: it is the highest status that a company may achieve. So, to qualify for this status, a corporation must meet specific criteria. At first, it has to be a Navratna company. Secondly, for achieving this status, the company should have average yearly sales of more than Twenty thousand crores for the past three years and an average yearly net worth of more than Ten thousand crores for the last three years. Maharatna firms have complete discretion over investment decisions up to 15 per cent of their net worth in a scheme.

Navratna companies: for a company to have a status of Navratna, it must be a Miniratna Category-I firm with Schedule A status. It should also have a score of at least 60/100 based on six criteria: net profit, net worth, total labour cost, the total cost of production, cost of services, PBDIT, and capital employed. These companies can invest 15 per cent of their worth without seeking government approval.

Miniratna companies: this type of CPSEs has additional two sub-categories:

Miniratna Category-I: The Companies must have earned a profit in each of the previous three years, having a pre-tax profit of 30 crores or even more in at least one of the three years.

Miniratna Category-II: The companies must have continuously earned profits for the previous three years and positive net worth. These companies can use up to 50 per cent of their net worth without requesting the government’s consent. 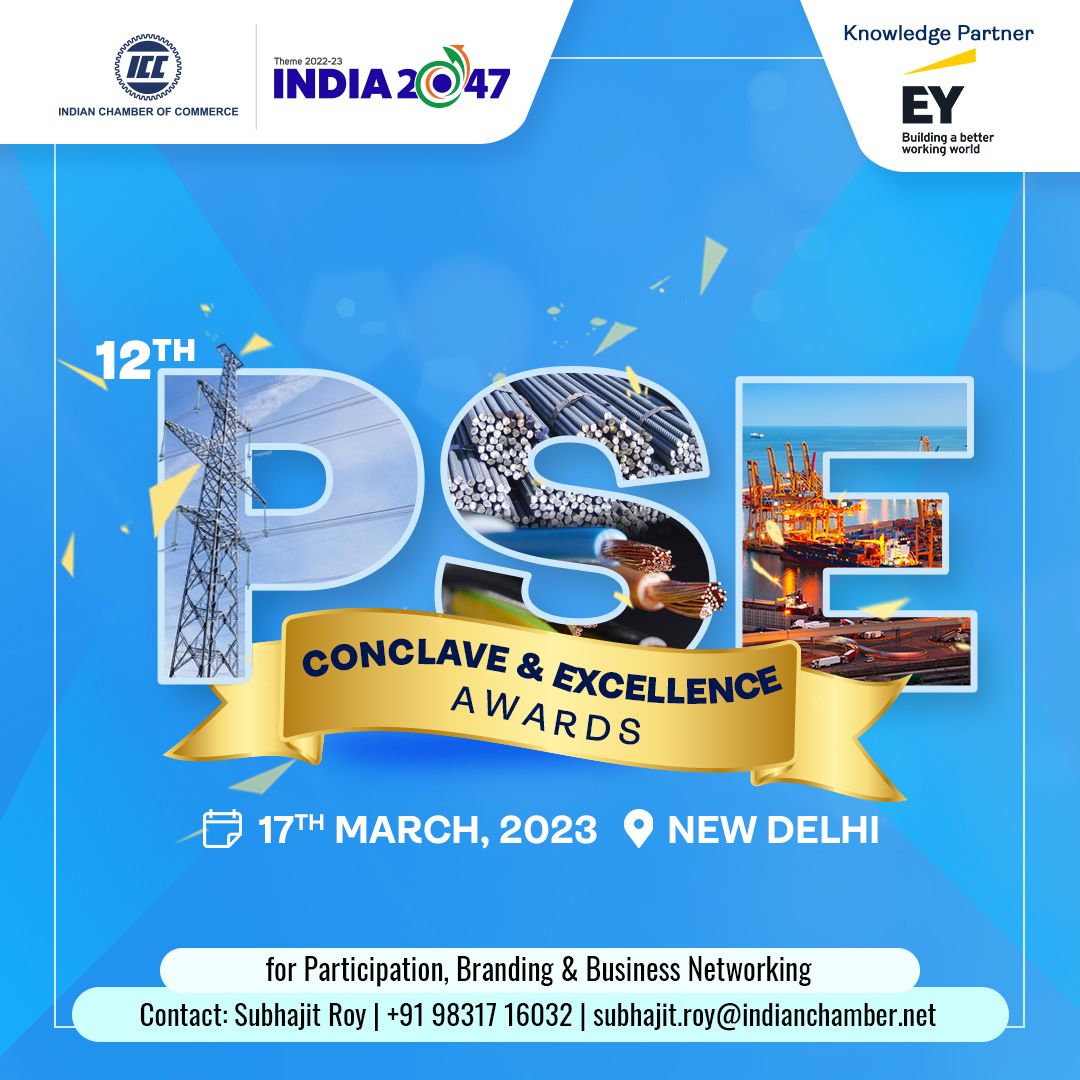