-  The second-largest producer of silk in the world

The close linkage of the textile industry to agriculture (for raw materials such as cotton) and the ancient culture and traditions of the country in terms of textiles make the Indian textiles sector unique in comparison to the industries of other countries. The Indian textile industry has the capacity to produce a wide variety of products suitable to different market segments, both within India and across the world.
The revolutionary changes in economic and trade laws that swept across the globe by the end of the last millennium and the liberalization of Indian economy have had their impact on the industrial activity in the country. Indian economy enters a very important phase with the New NDA Government taking charge after the 2019 marathon General Lok Sabha Elections. The last 5-year period has been a period of consolidation, policy disruptions and shaping up of a new India where many structural reforms happened in the Indian economy and also specifically in the Textile & Clothing (T&C) Industry. T&C Industry has also gone through a phase of consolidation where exports stagnated, aggressive State Policies directed investments, and domestic demand was disturbed due to demonetisation, banking restructuring and implementation of Goods and Services Tax (GST).
India’s T&C Industry has witnessed many ups and downs during the past five years. India’s T&C exports have declined from US$ 38.60 billion in 2014 to US$ 37.12 billion in 2018 while imports have increased from US$ 5.85 billion to US$ 7.31 during the same period. India, which was the world’s second largest exporter of T&C products during 2014-17 after China, fell to 5th place in 2018 as Germany, Bangladesh and Vietnam stepped in (Source: ITC TradeMap).
Further, India’s exports of all the categories of T&C, except a few such as Fibre, Filament Yarn and Others have declined during the period 2014-15 to 2018-19 as shown in the Table below. Further the exports of Spun Yarn, Fabric, Apparel and Home Textiles have registered a negative growth (CAGR) during the same period. Though, the CAGR of Fibre, Filament Yarn and Others has increased, it has not contributed significantly to the overall export growth of T&C products. Moreover, the overall exports of T&C products have also declined by 0.33% CAGR during the same period.

Government Initiatives:
The Indian government has come up with a number of export promotion policies for the textiles sector. It has also allowed 100 per cent FDI in the Indian textiles sector under the automatic route.

Initiatives taken by Government of India are:
The Directorate General of Foreign Trade (DGFT) has revised rates for incentives under the Merchandise Exports from India Scheme (MEIS) for two subsectors of Textiles Industry – Readymade garments and Made ups – from 2 per cent to 4 per cent.
As of August 2018, the Government of India has increased the basic custom duty to 20 per cent from 10 per cent on 501 textile products, to boost Make in India and indigenous production.
The Government of India announced a Special Package to boost exports by US$ 31 billion, create one crore job opportunity and attract investments worth Rs 80,000 crore (US$ 11.93 billion) during 2018-2020. As of August 2018 it generated additional investments worth Rs 25,345 crore (US$ 3.78 billion) and exports worth Rs 57.28 billion (US$ 854.42 million).
The Government of India has taken several measures including Amended Technology Up-gradation Fund Scheme (A-TUFS), scheme is estimated to create employment for 35 lakh people and enable investments worth Rs 95,000 crore (US$ 14.17 billion) by 2022.
Integrated Wool Development Programme (IWDP) approved by Government of India to provide support to the wool sector starting from wool rearer to end consumer which aims to enhance the quality and increase the production during 2017-18 and 2019-20.
The Cabinet Committee on Economic Affairs (CCEA), Government of India has approved a new skill development scheme named ‘Scheme for Capacity Building in Textile Sector (SCBTS)’ with an outlay of Rs 1,300 crore (US$ 202.9 million) from 2017-18 to 2019-20.

Achievements:
Following are the achievements of the government in the past four years:
I-ATUFS, a web-based claims monitoring and tracking mechanism was launched on April 21, 2016.
381 new block level clusters were sanctioned.
20 new textile parks were sanctioned
Employment increased to 8.62 million in FY18 from 8.03 in FY15.

Road Ahead:
The future for the Indian textile industry looks promising, buoyed by both strong domestic consumption as well as export demand. With consumerism and disposable income on the rise, the retail sector has experienced a rapid growth in the past decade with the entry of several international players like Marks & Spencer, Guess and Next into the Indian market. 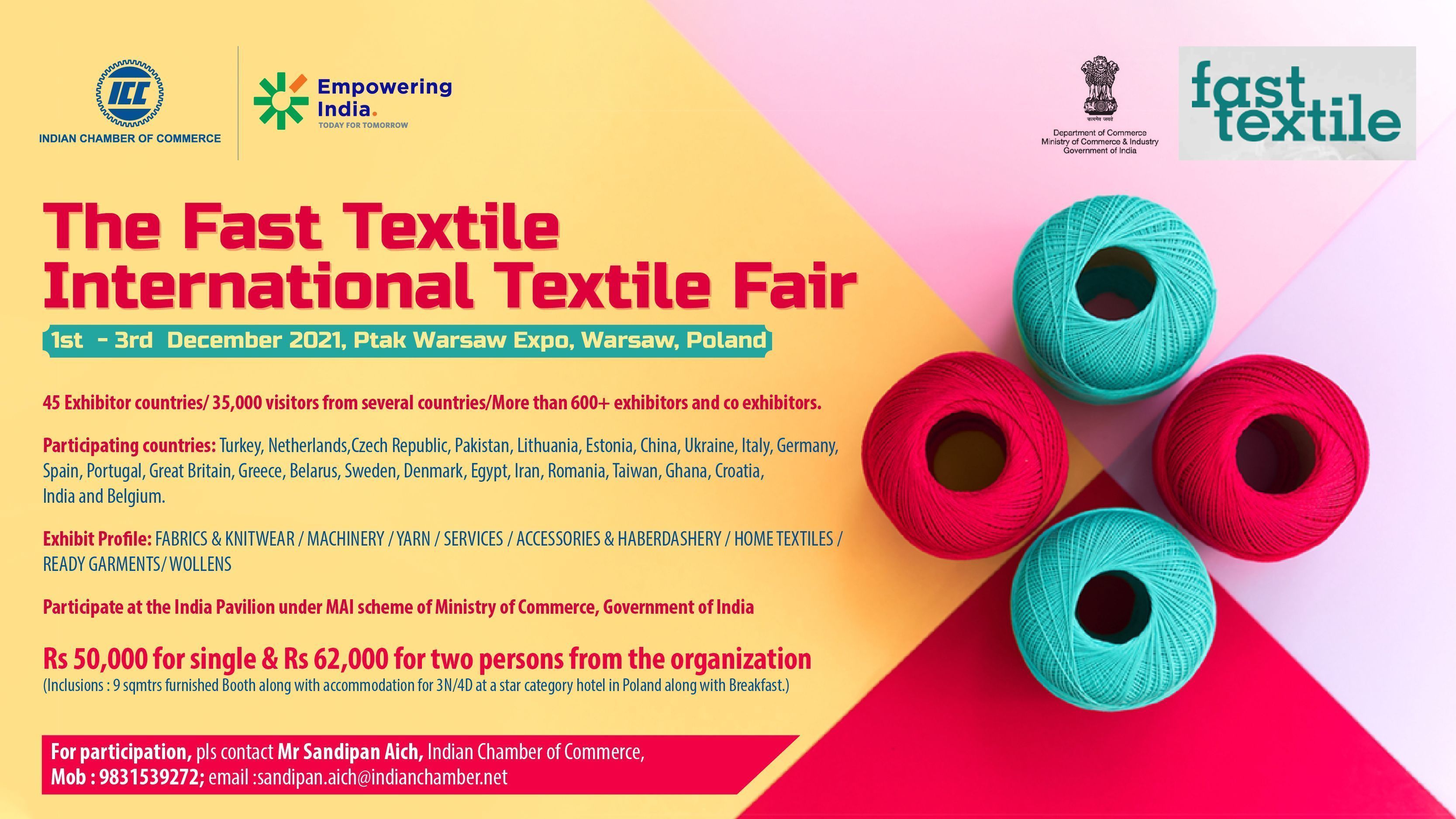 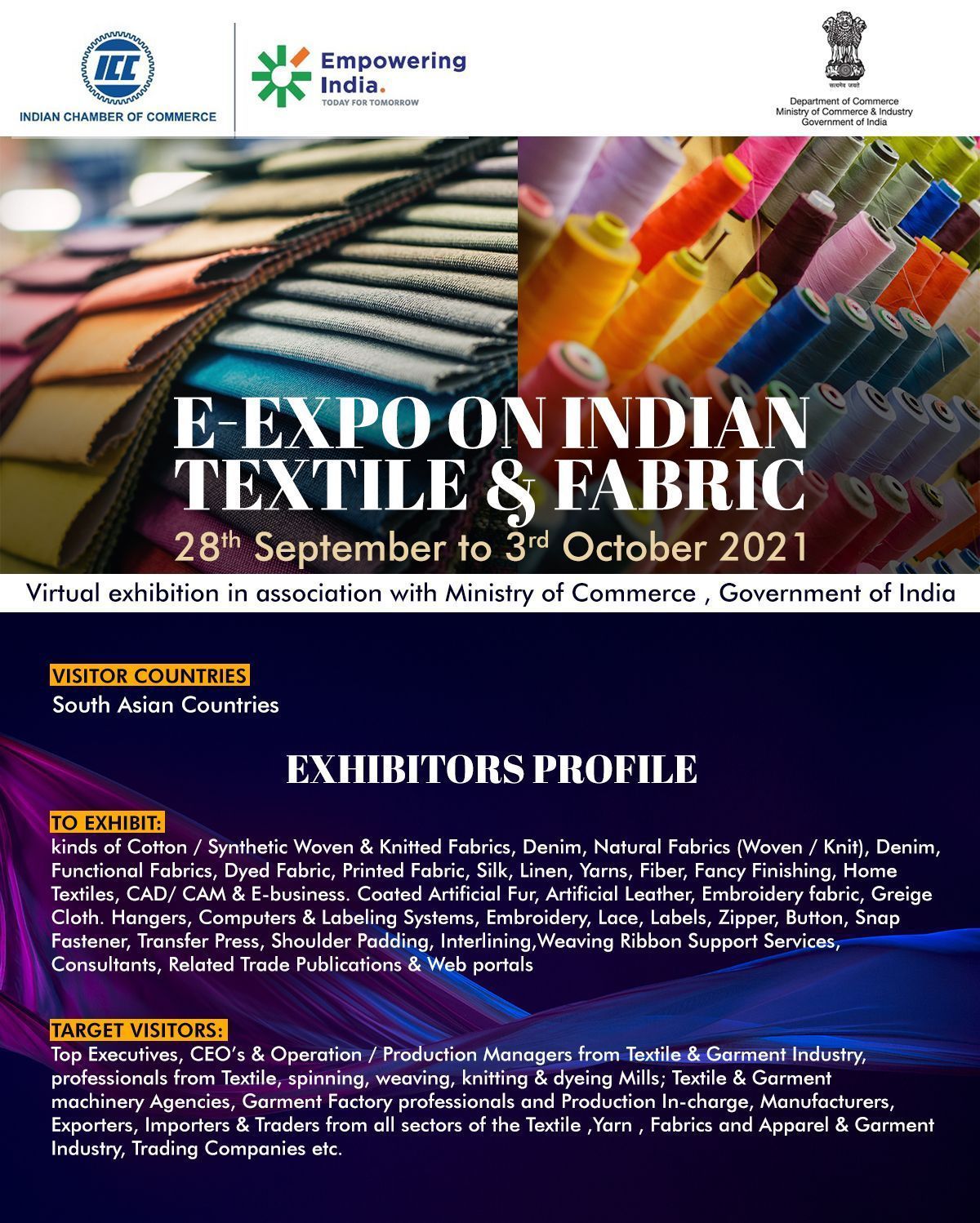 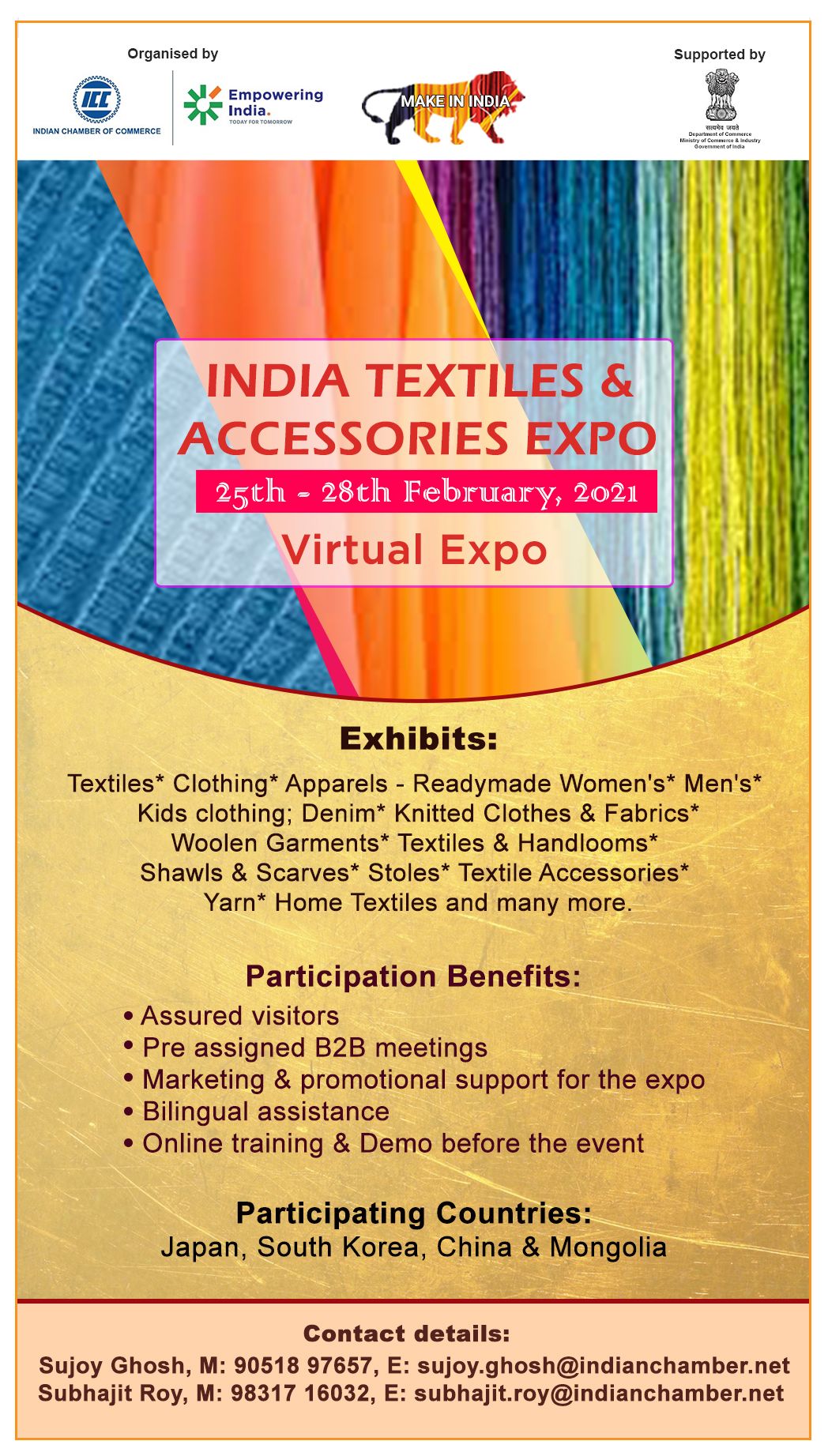 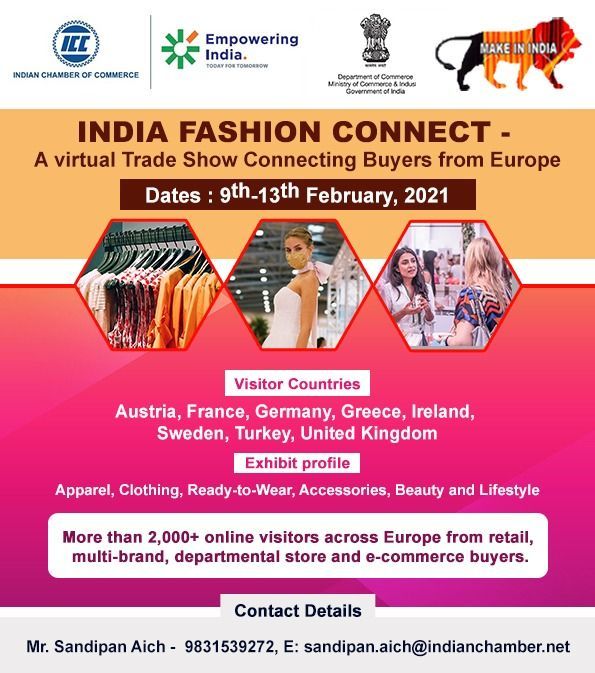