Indian Chamber of Commerce has a state office in Ranchi, Jharkhand.

Jharkhand is the youngest state of India with total geographical area of 79, 714 sqkm. It is the 28th state of the Indian Union which was brought into existence by the Bihar reorganization Act on November 15, 2000. Jharkhand is located in eastern India and is surrounded by Bihar to the north, Uttar Pradesh and Chhattisgarh to the west, Orissa to the south, and West Bengal to the east. It is divided into 5 divisions and 24 districts. The capital city of the state is Ranchi. Sone, North Koel, Damodar, Baraker, Swarnarekha & Kharkai are the main rivers of the Jharkhand.

Jharkhand has a rich variety of flora and fauna. The National Parks and the Zoological Gardens located here presents a panorama of this variety. Betla National Park in the Palamu covering an area of about 250 square kilometers has a large variety of wildlife. In 1974, the park was declared a Project Tiger Reserve. Being one of the richest mineral zones in the world, Jharkhand boasts of around 40 per cent and 29 per cent of India’s mineral resources and coal reserves, respectively. Other minerals found in the state are iron ore, copper, mica, uranium, bauxite, limestone, granite, silver, magnetite, graphite and dolomite. The state has predominantly rural area and only 2.25% of the total geographical area is under urban. Jharkhand has a total road length of around 299,209 km. There are 15 National Highways (NH) running through Jharkhand. While the total length of the National Highways is 2,374 km, state highways measures around 6,880 km.  The Golden Quadrangular Super Highway also passes through the State. Jharkhand is well connected through the railway network. The total length of railways in the state is 2,181.93 km. Jharkhand has one domestic airport at its capital Ranchi which is well connected with all the major cities.

Jharkhand Industrial and Investment Promotion Policy 2016 have been drafted in order to foster manufacturing and innovation, create employment opportunities and state-of-the-art infrastructure and enhance inclusivity through various sectors of the state.

Jharkhand has been a popular educational destination in the country. Presence of highly-prestigious centers of learning including Birla Institute of Technology and Indian School of Mines are among the institutes of repute which offer cutting-edge programmes in wide-ranging disciplines. The Schools in the state are either affiliated to the state board of secondary education or to the CBSE or ICSE. The literacy rate of the state was recorded as 67.63 per cent. Male literacy rate in the state is 78.45 per cent and female literacy rate is 56.21 per cent. Gross enrolment ratio at the higher education level has been 13.1 while at the primary level its 110.23 and middle-school level has been 95.25 during 2013-14. 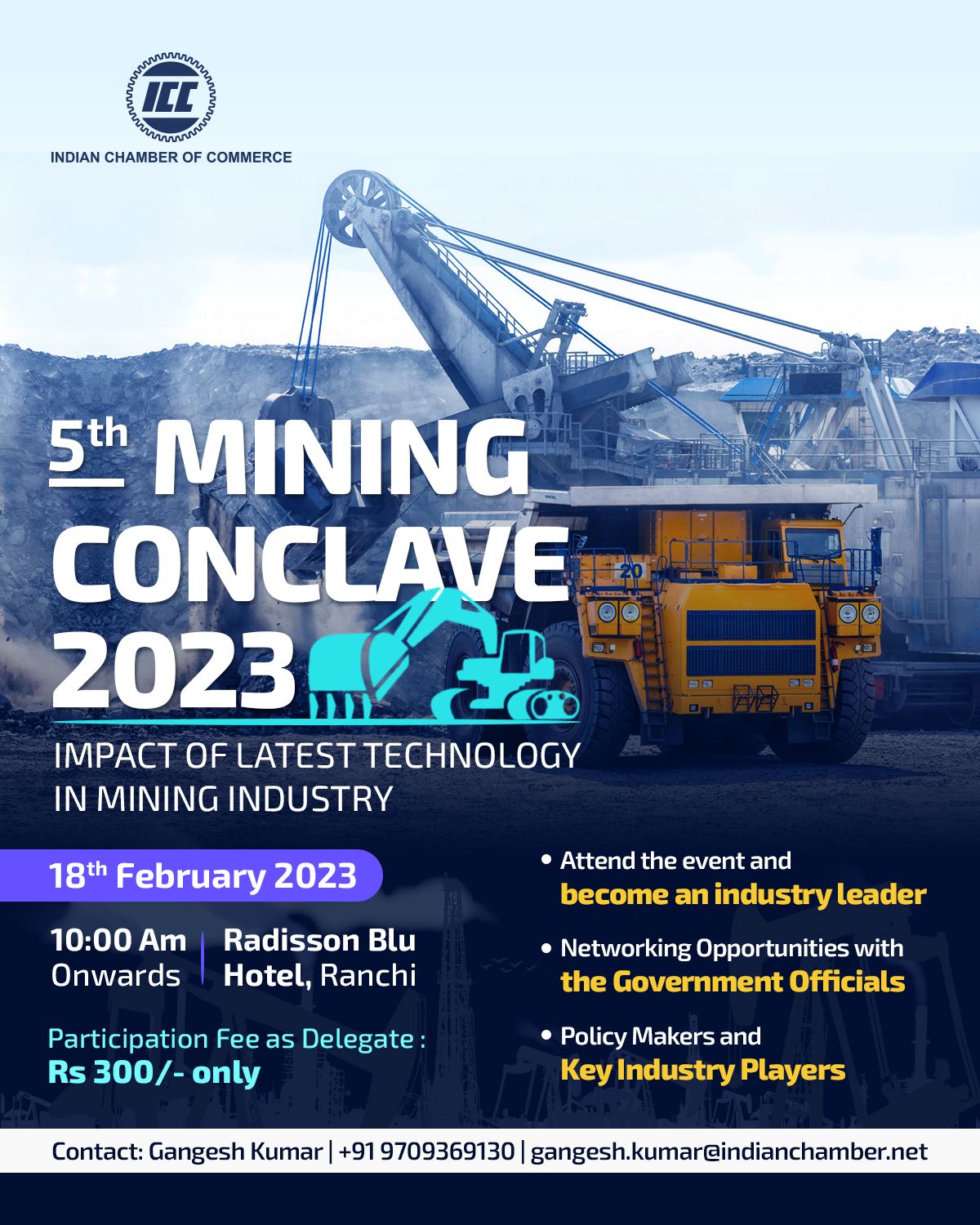