Telangana’s capital, Hyderabad, is a major IT hub of the country. The state also contributes nearly one-third to India’s production and one-fifth to its exports in the pharmaceutical sector. The state has a road network of over 27,600 km, with 24 national highways (NH) and an international airport in Hyderabad that connect it with major domestic and international markets. The state has an installed power capacity of over 15,000 MW, with over 40% contribution from green energy sources. There are 67 notified Special Economic Zones (SEZ) in the state.

The state is one of the leading producers and exporters of horticulture crops, including lemons, oranges and turmeric among others. Sericulture and fisheries are other sustainable sectors, with the state having the third largest pool of inland fisheries resources in the country. The state has a large number of manufacturing units in pharmaceuticals, food processing, non-metallics minerals, plastics and electrical equipment sectors. The world’s largest film studio complex, Ramoji Film City, is also based out of Hyderabad.

Telangana State Industrial Project Approval and Self-certification System (TS-iPASS) Act in 2014 to provide clearances to mega projects within 15 days and projects of other nature within 30 days, i.e., shortest in the country. The state is also the only one in the country to have introduced the ‘Right to Clearance’ for industrialists to get industrial clearances. Telangana has attracted investments worth $11.5 bn since the launch of its new Industrial Policy in 2015. The state has remained in the top two names for Ease of Doing Business in India consecutively for last three years. Therefore ICC south India office will operate its office from Hyderabad catering to needs of Telangana state as well as other potential states of south India. 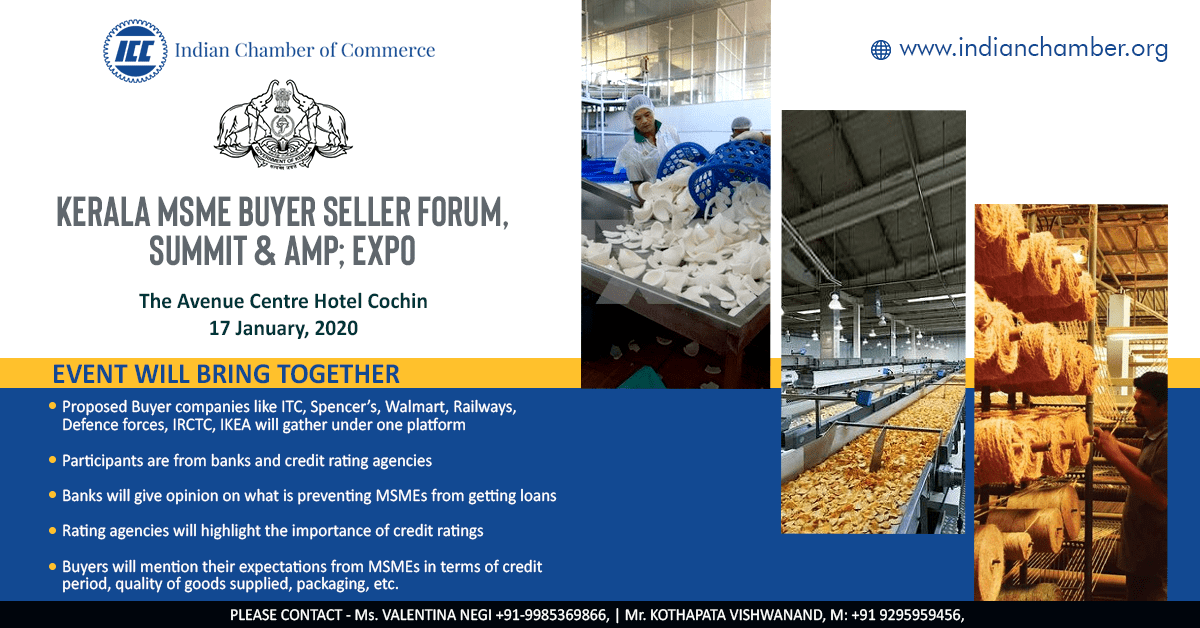 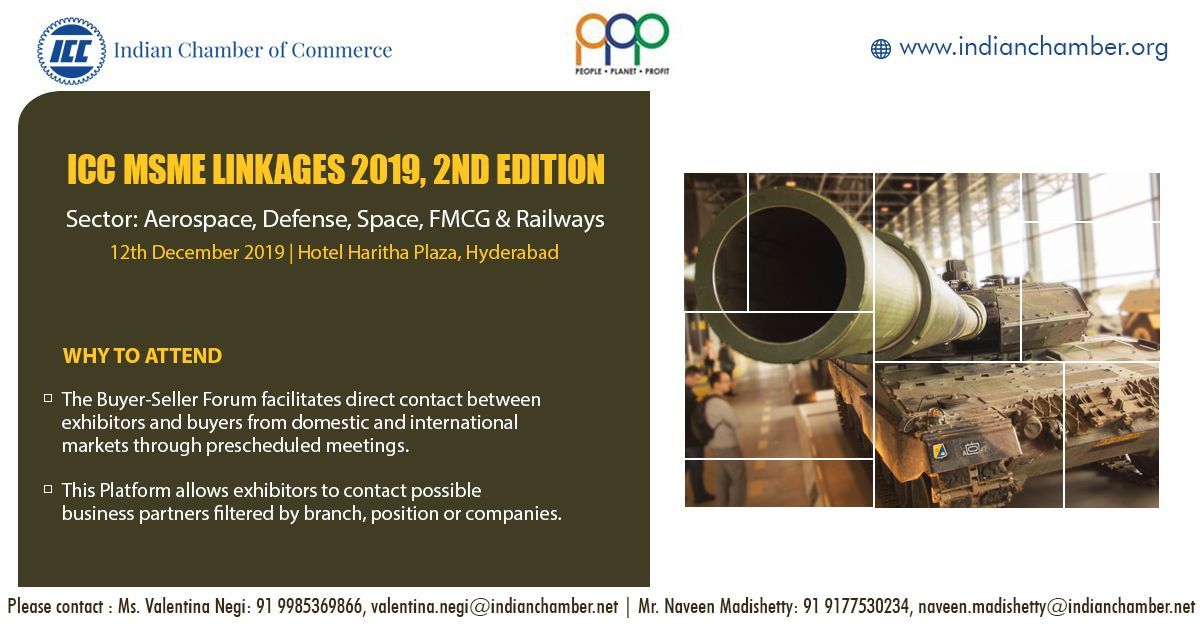 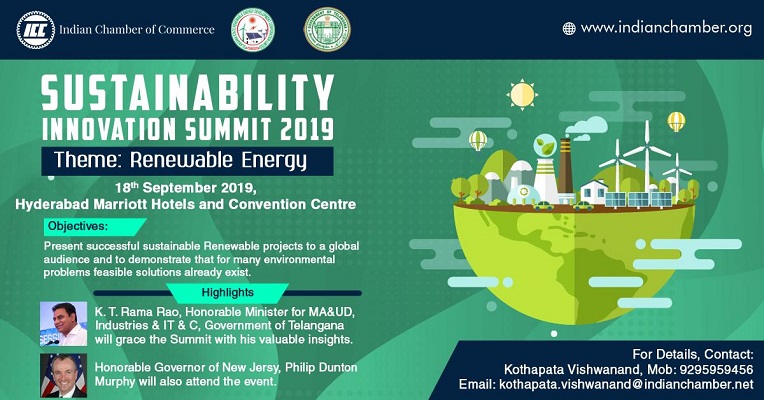