West Bengal is a culturally rich and ethnically diverse state in eastern India and shares its borders with Jharkhand, Bihar, Odisha, Sikkim and Assam. The state also shares international borders with Bangladesh, Bhutan and Nepal. The Bay of Bengal is in the south of the state. The state lies between 27o13’15” and 21o25’24” north latitudes and 85o48’20” and 89o53’04” east longitudes. The state of West Bengal has an area of 88,752 sq. km. and a population of 80.18 million.

There are 19 districts, 341 blocks and 40782 villages. Its location advantage makes the state a traditional market for eastern India, the Northeast, Nepal and Bhutan. It is also a strategic entry point for markets in Southeast Asia. The cost of operating a business is lower in Kolkata than in other metropolitan cities. Agriculture is the chief occupation in the state and contributed 18.8% to the GSDP in 2014-15. Kolkata is the prime centre for India’s jute industry.During 2014-15, West Bengal accounted for 79.6% of India’s total jute production. West Bengal is an epitome of India which reflects the rich cultural heritage and traditional legacy through important destinations like Shantiniketan, Sunderbans, Darjeeling, Purulia, Bihnupur, Nabadwip, Chandannagar and also Kolkata which is the capital of the State. Few of the major tourist attractions in West Bengal are Darjeeling, Kurseong, Kalimpong, Mirik, Sandakphu, Dooars, Sundarbans, Digha, Shankarpur, Mandarmoni, Gangasagar, Belur Math, Dakshineswar, Kalighat. West Bengal has a total road length of around 299,209 km. The national highways running through the state cover approximately 2,909.8 km. West Bengal is well connected through the railway network. The length of railways was around 4,069.97 km as of 2014. West Bengal has two domestic and an international airport. Netaji Subhash Chandra Bose International Airport is located in Dum Dum, 18 km from Kolkata. The domestic airports are at Bagdogra (Siliguri) and at Behala, 16 km from Kolkata. West Bengal has two major ports located in Kolkata and Haldia.

The gateway to eastern India, the state of West Bengal is India’s sixth largest economy and recorded a gross state domestic product (GSDP) of US$ 140.56 billion in 2015-16. The state’s GSDP expanded at a compound annual growth rate (CAGR) of 10.57 per cent from 2004-05 to 2015-16. Agriculture is the chief occupation in the state and contributed 18.8 per cent to the GSDP in 2014-15. West Bengal is the largest producer of rice in India. Rice production for the state totalled 16.1 million tonnes in FY 2015-16. West Bengal is also the largest fish producing state in India.&nbsp;West Bengal is the second largest tea-producing state in India. During 2014-15, it produced 329.3 million kg of tea, accounting for 27.8 per cent of India’s total tea production and is home to the globally acclaimed Darjeeling tea variety.&nbsp; In 2014-15, the tertiary sector (services) contributed 60.2% to the GSDP followed by the primary sector (24.9%) and secondary sector (14.9%). At an annual growth rate of 12.1%, the tertiary sector has been the fastest growing among the three sectors from 2004-05 to 2014-15. The growth has been driven by trade, hotels, real estate, finance, insurance, transport, communications and other services. The primary sector (agriculture) grew at a rate of 10.9% between 2004-05 and 2014-15. The secondary sector (manufacturing) grew at a rate of 7.7% between 2004-05 and 2014-15. It was driven by manufacturing, construction, electricity, gas and water supply. According to the Department of Industrial Policy and Promotion (DIPP), FDI inflows from April 2000 to March 2015 totaled $2.9 billion.

The West Bengal government launched the West Bengal Investment &amp; Industrial Policy, 2013 to improve infrastructure to advance economic growth and to provide fillip to the industrial investments in the state.

The city of Kolkata has played a major role in the development of modern education system in the country. The city is a home to various institutes of repute such as the Indian Institute of Management (Kolkata), St. Xavier’s Kolkata (Kolkata), Indian Institute of Technology (Kharagpur), Indian Statistical Institute (Kolkata), National Institute of Fashion Technololgy (NIFT), National Institute of Technology (Durgapur) as well as various universities and colleges. The literacy rate of the state was recorded as 77.08 per cent. Male literacy rate in the state is 82.67 per cent and female literacy rate is 71.16 per cent. Gross enrolment ratio at the higher secondary level has been 48.13 while in secondary level it has been 74.82 while in the primary level has it been 104 during 2013-14.

The health infrastructure of West Bengal comprised 78 sub divisional hospitals, 27 district hospitals, 1,020 primary health centres, 445 community health centres and 10,388 subcentres as of November 2015. During 2014-15, the Government of West Bengal set up 8 new district hospitals and 8 new health districts in the state. As per state budget 2015-16, US$ 429.48 million was allocated to the Health and Family Welfare department . 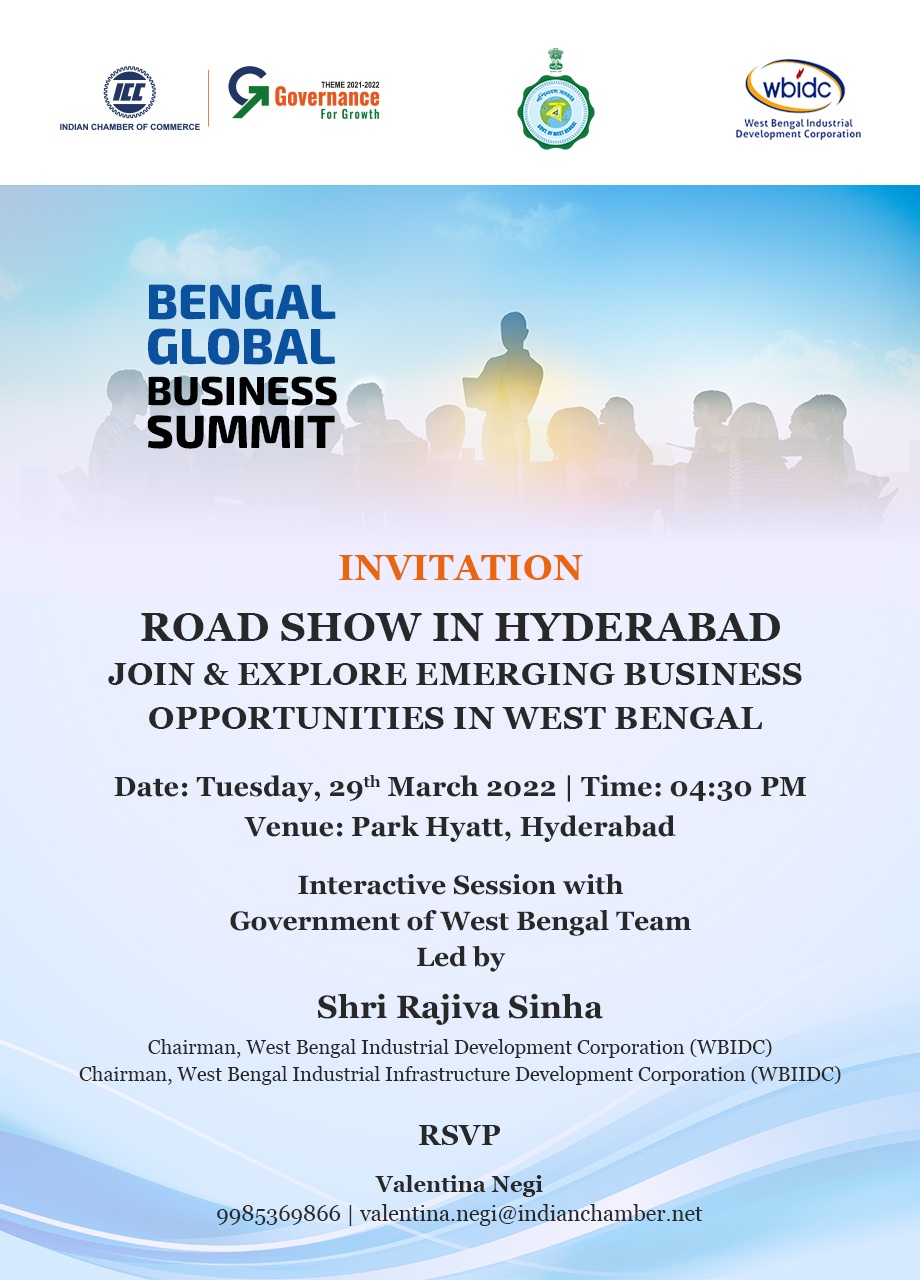